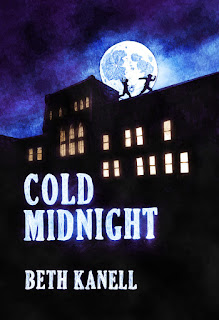 I still have copies available of Cold Midnight, a "YA crossover" mystery set in 1921 in St. Johnsbury, Vermont, and based on a real "cold case" that the town never closed. By special request, here's chapter 1; you can get the softcover book from me, or the ebook online.

Posted by Beth Kanell at 4:40 PM No comments: 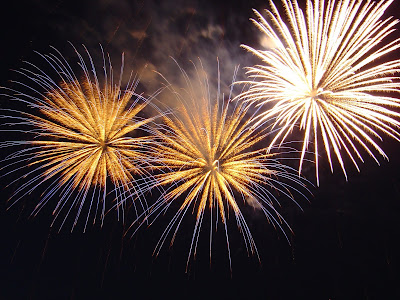 Independence Day is such a great holiday in Vermont -- community events, meals shared, LOTS of pies and ice cream, and fireworks in all directions.

Many Vermont people will take part in the annual readings from Frederick Douglass's poignant and powerful speech, "What to the Negro Is the Fourth of July?" (Find some of those events here.) A few years ago, I discovered Frederick Douglass had actually spoken in nearby St. Johnsbury, Vermont -- so glad to know this!

I'll also be burrowing into writers' investigations of "independence" in many books, and I appreciated finding this in my e-mail today from New York Times editor Rumaan Alam:


Many great books for children are grounded in American history. When I was younger, two of my favorites were Robert Lawson’s “Mr. Revere and I” and “Ben and Me,” which imagine the horse that Paul Revere rode into history and a mouse who inspired Ben Franklin’s greatest innovations. I’ve got two young readers of my own, now, and one of the books I most enjoy sharing with them is “I, Too, Am America,” which marries illustrations by Bryan Collier with the enduring text by Langston Hughes. My boys are also huge fans of everything Maira Kalman does; she’s written and illustrated two children’s biographies of great presidents: Thomas Jefferson: Life, Liberty and the Pursuit of Everything and Looking at Lincoln. (Kalman has also published a wonderful illustrated book for adults that includes her thoughts on those presidents and much more, “And the Pursuit of Everything,” which I recommend highly.)

So of course, I wrote back to Mr. Alam:

I like your Independence Day suggestions! Here are a couple more, since straightening out US history is so important: Never Caught: The Washingtons' Relentless Pursuit of Their Runaway Slave, Ona Judge (by Erica Armstrong Dunbar); New England Bound: Slavery and Colonization in Early America (by Wendy Warren); The Half Has Never Been Told: Slavery and the Making of American Capitalism (by Edward E. Baptist).

These interest me because I'm trying to straighten out the picture of Vermont in the years before the Civil War, in The Long Shadow (by Beth Kanell, naturally), which is Book One of the Winds of Freedom (Five Star / Cengage).

What new insight into American history have you found this year? Was a well-written, well-researched book involved?