I was excited to purchase a hand-drawn tinted postcard last week that showed the YMCA Building in St. Johnsbury (Vermont) -- a building I've never seen, because it was destroyed by fire. When I first started paying attention to downtown fires, I thought the downtowns full of brick structures were safe. After all, you can't light a brick very well, can you?

But it turns out that brick buildings burn most often from the inside. After all, they are lined with wooden structures, which in turn are lined with wood and plaster walls. Many of the "stone" structures have the same susceptibility to fire. In the mystery I'm now writing, Cold Midnight, there's a cathedral-like church in town called Notre Dame des Victoires; in the 1900s, that was where the French-Canadian Catholics attended Mass ("Irish" and other "English-speaking" Catholics went to St. Aloysius). Notre Dame des Victoires was set on fire by an altarboy who placed a burning candle inside the wooden wall structure. 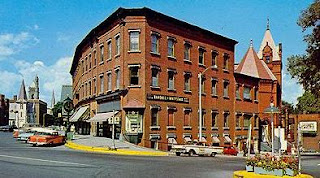 The color photo postcard here is taken at the top of Eastern Avenue, and I think the ornate architecture of the YMCA building shows over to the right; the building in the center of the card is the one where a lot of the action in Cold Midnight takes place -- on the roof! 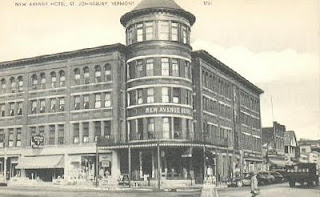 This first black-and-white postcard is the Avenue House, which became the New Avenue House when rebuilt after a fire -- it was the closest hotel to the railroad depot. And now it's called Depot Square Apartments instead.

Last but not least, I was pleased to find today a postcard image of the Woman's Club home on Cherry Street. The St. Johnsbury Woman's Club was the group that invited "Mrs. General Custer" -- that is, Elizabeth (Libbie) Clift Bacon Custer -- to speak in town. A separate research project on the town's habit of inviting exciting speakers (1871-1901 in this case) can be found at http://stjathenaeum-hall.blogspot.com with many more photos from various sources. 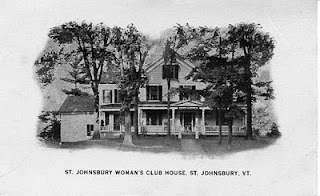 Posted by Beth Kanell at 4:08 PM No comments:

I've just reached the first crisis point in the YA history/mystery that I'm writing, Cold Midnight; it's about ten pages earlier than I figure it would happen (I was aiming for page 100, but the characters pushed the plot to erupt at page 87). Well, that's how it goes. Considering that subsequent revisions are likely to add a page here and there, the final version is still likely to see that crisis come around page 100! Feeling the braiding of the families involved in the tale, with the suspense that the teens are handling, seems like a good framework for this crime-and-adventure novel.

With cooler, less humid weather and a great breeze, I wrapped up the writing session around 4:30 this afternoon and took off on a bike ride to a tiny family cemetery on a local farm. Last week the farming family told me I was welcome to visit "The Hill Cemetery." It's named for the family whose lives are marked on the stones in the neatly mowed enclosure. There are some other names as well -- including a Bugbee, a name still common around here. I expected some Civil War veterans -- but not this Revolutionary War soldier, Moses Wright, whose place is marked with honors in both old and new styles. Can't see myself writing a novel set in Vermont's 1770s (especially this far north), but it never hurts to let the images sink in and whisper for a while. 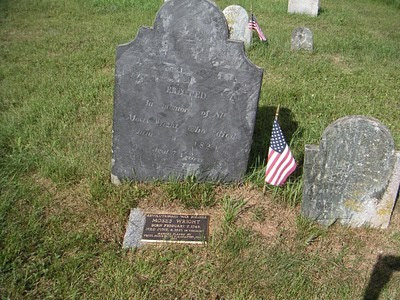 Tomorrow I've got two Big Chapters scheduled. A good night's sleep and a protein-packed breakfast are in the plans. But no encore bike ride just yet -- the chain snapped today. Repairs!
Posted by Beth Kanell at 11:39 PM No comments:

Looking for a Guest Speaker for This Fall?

I've just inked in evenings with two local Vermont historical societies in October and I am excited, knowing that these will lead to great discussions of the history behind The Darkness Under the Water. I still have plenty of dates open for community groups and schools. And since I can see the end of the second draft of Cold Midnight coming by the end of this summer, I'm going to be charged up and eager to hit the road -- not only to talk about the books, but also to learn some of your local history, too. 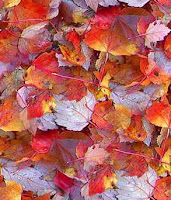 Teens in your life? Ask me about special programs for schools and youth groups, as well as book and reading clubs.
Posted by Beth Kanell at 3:20 PM No comments: