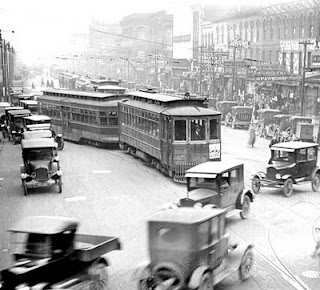 You know, it's a little bit too quiet. I might have to start the next book later this week.
Posted by Beth Kanell at 3:54 PM No comments: