On the Road Again: Fun in Flood Season, and Schools Are on My Mind

One of my best adventures for March was a visit two weeks ago to Hawthorne, New Jersey, during flood season. My sister-in-law Cheryl warned me bluntly, "There are roads closed everywhere, but I have no idea which ones. You'll have to find your way."

Luckily, the roads I needed to arrive at Hawthorne's Well Read Bookstore (seen above) were relatively dry, and aside from two or three traffic jams, the routes functioned as planned. Good thing, because I was eager to meet the Science Fiction Society of Northern New Jersey -- a lively group of about twenty people on March 12, gathered for a panel on "Diversity in Fiction." Flood season also turned out to be flu season, and I was the lone author for the three-woman panel. But that turned out to be lots of fun, as I rattled off some of the Vermont stories (some scandalous!) behind The Darkness Under the Water and merged into a great discussion with people like Todd, Aurelia, Remilter, Beverly, and Gene, about what the risks are in crafting fiction that extends into the secrets and guarded truths of history.

That may sound a bit too focused on the past for a group dedicated to visions of the future -- but we all recognized that the futures we're crafting depend on how we understand what's already happened. I loved every minute of it, and even aired a page and a half of a novel of "speculative fiction" (placed about 15 years forward from now) that I've started writing, Bear-Shadow. Thanks, SFSNNJ and Well Read hosts, for a grand time.

I came home after the rapid road trip and collapsed into two weeks of bronchitis, so it's good to be breathing-without-coughing at last; this week included a couple of visits to St. Johnsbury (Vermont) Academy to talk about revision and to learn from translators Alexander O. Smith and Elye Alexander, who brought The Devotion of Suspect X  by Keigo Higashino into English (as they have for many a video game and RPG).

Coming in April:  Catching up with readers at the Lisbon (NH) Regional School. And lining up summer conversations about The Darkness Under the Water and autumn ones (Sept./Oct. in Vermont; Nov. in NJ) for The Secret Room. There's a Skype author visit in the future for Bellows Free Academy in St. Albans, VT, too.

More about that, later!
Posted by Beth Kanell at 7:06 PM No comments: 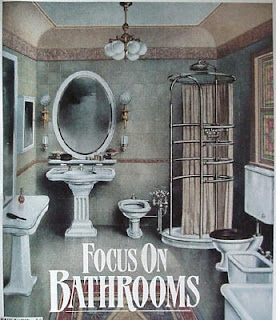 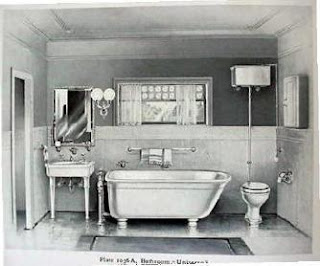 Posted by Beth Kanell at 4:57 PM No comments: