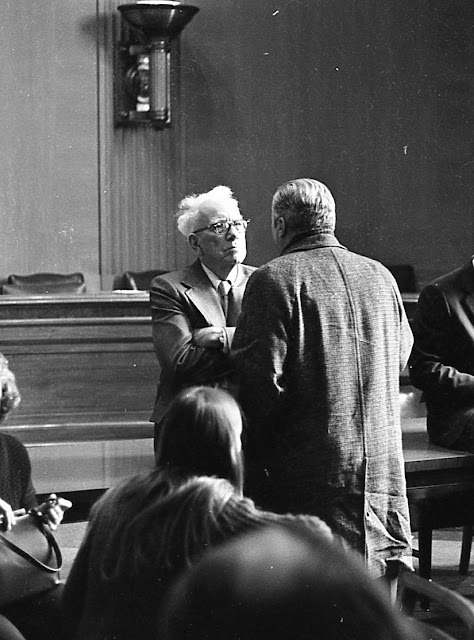 Maybe you are old enough to remember those days? The Vietnam War was a hot topic -- it was supposed to end in early 1973, when the Paris Peace Accord was signed, but the fighting continued. It would finally be over in April 1975, when Saigon would fall to North Vietnamese troops.  But who knew that then?

Everyone had a strong opinion, from living with the war and its effects for so many years. Technically it began around 1955, but the United States had advisors in place as early as 1950. Those who lived through it recall the escalation in 1964 with the Gulf of Tonkin incident, and the 1968 Tet Offensive when the war reached a terrible peak of action.

Strong opinions? Vermonters had plenty. George Aiken, formerly Vermont governor and then Vermont's Republican Senator from 1940 onward, served as "Dean of the Senate" and tried to bring others together toward right action. Wikipedia's article on Aiken says this:


Aiken took an ambivalent position on the Vietnam war (1965–75), changing along with the Vermont mood. Neither a hawk nor a dove, he was sometimes called an "owl." He reluctantly supported the Gulf of Tonkin Resolution of 1964, and was more enthusiastic in support of Nixon's program of letting South Vietnam do the fighting using American money. Aiken is widely quoted as saying that the U.S. should declare victory and bring the troops home. His actual statement was:


"The United States could well declare unilaterally ... that we have 'won' in the sense that our armed forces are in control of most of the field and no potential enemy is in a position to establish its authority over South Vietnam," and that such a declaration "would herald the resumption of political warfare as the dominant theme in Vietnam."

He added: "It may be a far-fetched proposal, but nothing else has worked." 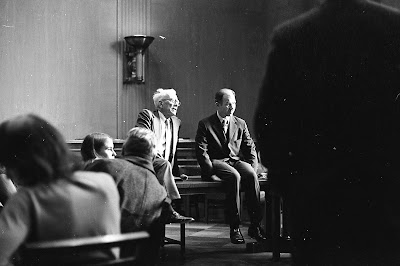 Lunenburg resident Mike Fournier watched the U.S. government's struggles with the war in the 1970s. He wasn't yet a journalist, but with others from Vermont, he journeyed to the nation's capital to see Senator Aiken in action and received his own Senate Pass for November 7, 1973. The photos he took are shown here for the first time; the energy that the white-haired Vermont Senator brought to his task is unmistakeable.

We think of Senator Aiken especially in March, because on March 24, 1949, when he was 57 years old, he made a speech in Lyndonville, Vermont, in which he used the term "Northeast Kingdom" to describe our part of the state. It wasn't the first time the name had been used -- Lyndonville resident Arthur W. Simpson and Newport publisher Wallace Gilpin used it in the 1940s -- but even back in 1949, when George Aiken said it, people listened.

And so the Northeast Kingdom accepted its name.

Many thanks to Mike Fournier for sharing these 1973 photos with us.

If you are in the mood to celebrate Northeast Kingdom Day this year, you can leave a comment here, of course -- but if you are close enough to northeastern Vermont, please join us on Friday March 24 at 9 a.m. at the Grindstone Café in Lyndonville, where we'll share what makes the region special, swap some memories or reflections on George Aiken, and lift our mugs of coffee or tea to this place: The Northeast Kingdom of Vermont! 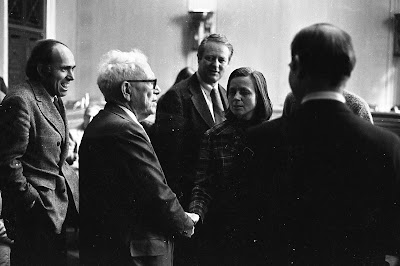 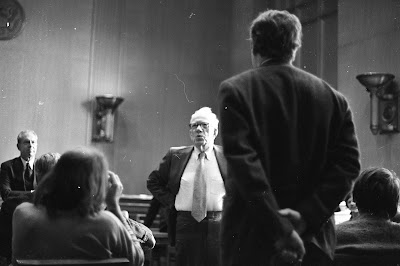 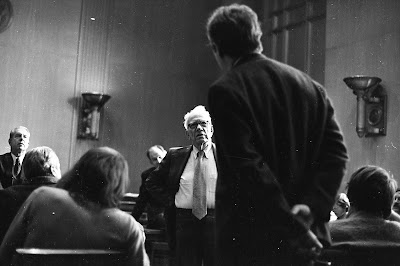 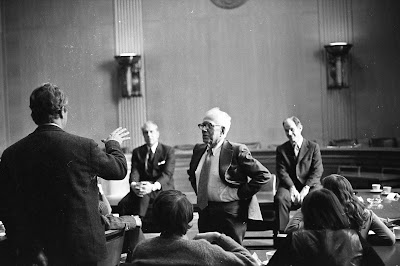 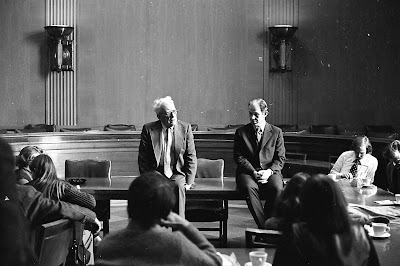 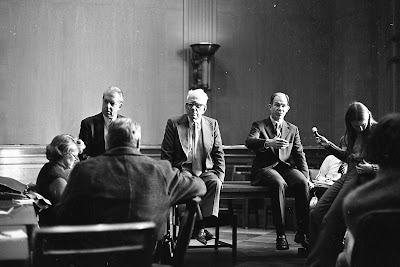 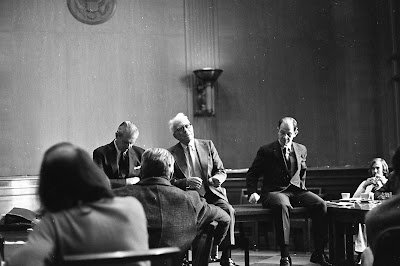 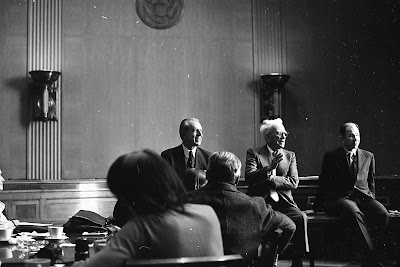 Posted by Beth Kanell at 1:52 PM No comments: