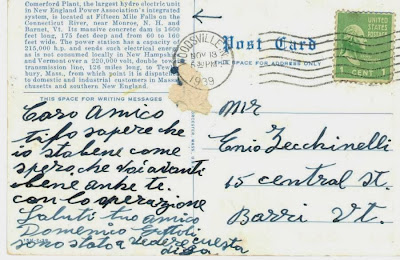 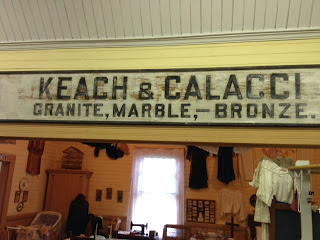 Posted by Beth Kanell at 1:14 PM No comments: 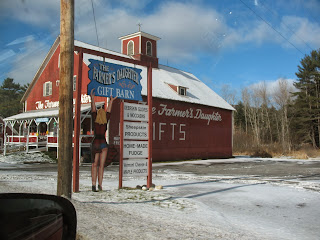 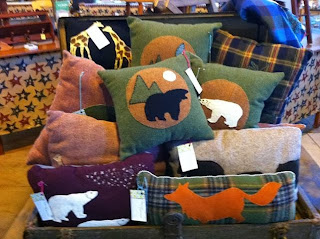 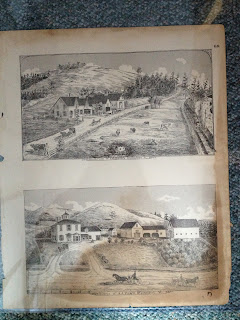 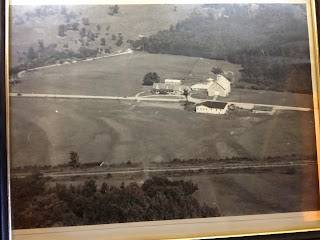 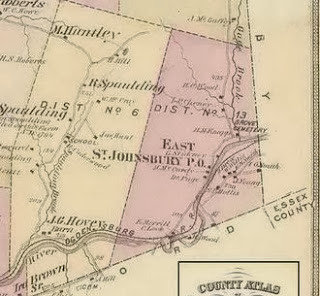 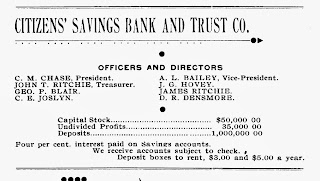 Some of the best stories are the real ones. And sometimes it takes a novel to reveal the history underneath.
Posted by Beth Kanell at 2:20 PM No comments: