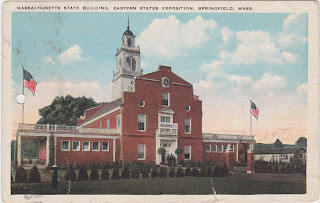 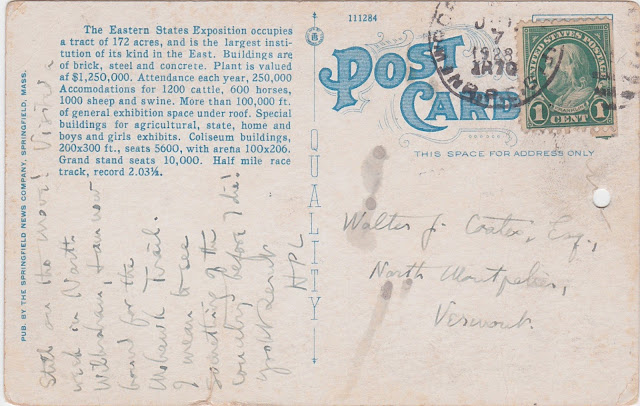 And if you have a Lovecraft reflection of your own, please share it in a comment on this piece.
Posted by Beth Kanell at 3:22 PM No comments: