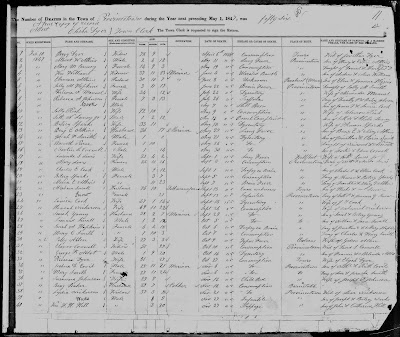 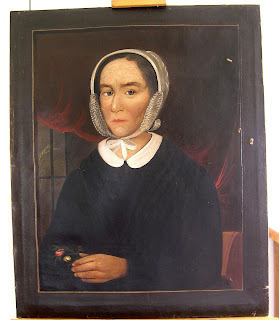 Research always makes up the background of the Vermont fiction that I write. A few years ago, I pulled out "consumption" statistics for this area in the early 1900s -- that was the final stage of tuberculosis (TB), in general. Last week, I found the death record for 4-great grandmother Eleanor Perry Conwell, whose "portrait" (by William Matthew Prior) goes to auction at Sotheby's this week. What a shock to see the cause listed as consumption. I hope the sale of her portrait will help her story of courage and New England initiative to live on.
[More on the portrait here.]
Posted by Beth Kanell at 5:55 PM No comments:

The Weather Inside and Out (A Robert Frost Moment) 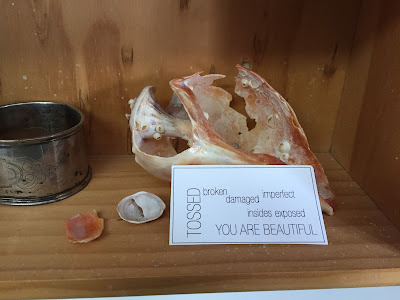 As I've listened to guests from around the world coming to explore "America," and especially New England, I've found Robert Frost's poems are among the ones they have most often memorized. People who live around here, in Vermont, also mention two of this California transplant's most significant poems: the one about good fences making good neighbors, and choosing which of two roads to follow (choosing the one less traveled by). In this season of frequent snowfalls and deep plunging temperatures, Frost fans also gravitate to the poem about the man who stops his horse while on errands, and wraps up by saying "I have promises to keep, and miles to go before I sleep."

I have three favorite Frost poems, and one matters a lot to me today: "Tree at My Window." You might be aware that it's a violation of copyright to post an entire poem by someone else (actually most people don't know this! I found out when I erred by posting one, blush). So I'll just give the final verse of this Frost poem here, which begins with the poet's persona talking with the tree just outside his window:


That day she put our heads together,
Fate had her imagination about her,
Your head so much concerned with outer,
Mine with inner, weather.

Out on the mountainside today, the snow keeps taking different shades of white, oyster, light gray, even a very pale blue, as the clouds thin and thicken again in front of the well-hidden sun. A few snowflakes fall occasionally; steadier snow is expected this evening, when I'll be doing some errands of my own, so I'm paying attention to the forecast. It's a classic January day, but it's also a bit March-ish, that sense that the snow's been here a long time and isn't in any hurry to leave.

Interior weather: I've just let go of a manuscript that's lived in my heart (and on scraps of paper, in notebooks, and on the computer screen) for three years. It's both wonder-filled and terrifying to send it out into the world, where the staff of a publisher will look at it in very different ways from mine. 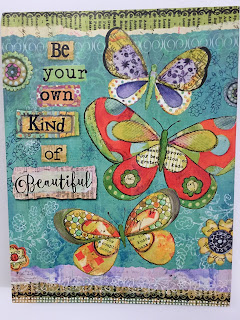 At these moments, I usually change the writing room, to find fresh vision and focus for the next effort. I have three books being built now: one just at the starting point, with the title "A Necessary Holiness"; another, poems of prayer and praise, perhaps half assembled; and the third, the set of stories I completed as 2017 raced to an end, where a good two days of rigorous revision should wrap up the project. But you know how life is ... setting aside those two important days will take planning.

So the room, especially the desk and walls, become part of the preparation. The photos here show what I've changed -- and where I'm going, I think.

All of this is especially necessary because I'm also stepping into the final 100 days before publication of my new adventure novel The Long Shadow and I'll be talking about that book often ... but the deep digging of the work-in-progress must continue. Wish me luck. No, on second thought, please wish me a well-crafted balance. And good weather. 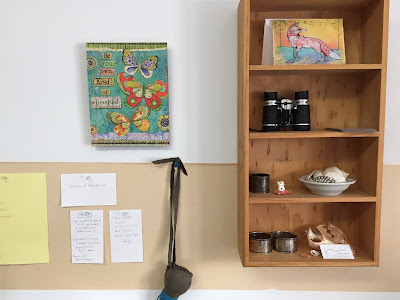