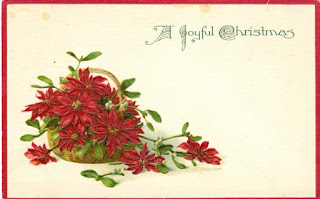 In the holiday season of 1921, local men who survived the terrible trench warfare of the Great War -- later known as World War I -- were home. But they hadn't been here long: Although the war ended in 1919, many soldiers remained in Europe for another year and a half, either taking part in "the peace" by choice or by orders, or detained in medical treatment. That means they came "home" in 1920 and 1921.

Claire Benedict's father in COLD MIDNIGHT is one of these men, and as the autumn turns to winter in 1921, Claire is increasingly upset that her father, home for a few months, hasn't yet gone to work. Shell-shocked and coughing, her dad is not able to come through for Claire and her mom, the way Claire had imagined things would work out.

At the same time, a very different holiday season is unfolding for a man Claire doesn't even realize lives in her blue-collar Vermont town: a Chinese man who owns a laundry not far from the railroad station.

COLD MIDNIGHT -- which releases today, at stores in the Northeast Kingdom of Vermont (and Montpelier's Bear Pond Books), and also at www.BethKanell.com -- is a mystery and adventure novel that draws firmly on the real town of 1921 and a real murder that took place. I don't want to spoil the story by telling you too much now, but when you've read it, you'll find notes in the back of the book to make connections to what took place here.

Meanwhile, to get you in the mood, here is a real postcard, sent in 1921 as a holiday greeting, postmarked St. Johnsbury. It's a small world, so if you happen to know something about the sender, or the addressee, please do let me know! 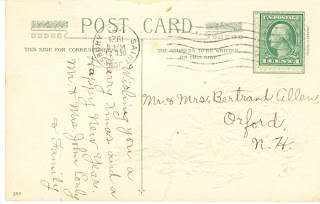 UPDATE, November 7, 2015:  Earlier this week, I enjoyed a phone conversation with Tanya Conly, who lives in a part of East St. Johnsbury that was once known affectionately as "Conlyville," for all the family members living there. She reported with pleasure that John Conly -- who, with his wife (Mr. and Mrs.), signed this postcard -- was her the brother of her grandfather Herbert William Conly. It's a very small world, because Tanya Conly lives about half a mile from Dave and me! I'm glad she spotted this post and let us know that the card does indeed connect "here at home."

PS -- There are many more postcards and photos of the town here: http://pinterest.com/bethkanell/cold-midnight-climbing-on-roofs-at-night-solving-c 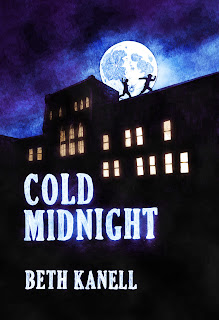