What the Young Squirrel Showed to Me

Walking uphill on our dirt road on Friday, I noticed a very large and long "pinecone" that had been run over -- still mostly attached together, but fringed and shattered along its edges. Ten minutes later, headed back down the hill, I found this very young squirrel digging into it, extracting the protein-rich seeds. 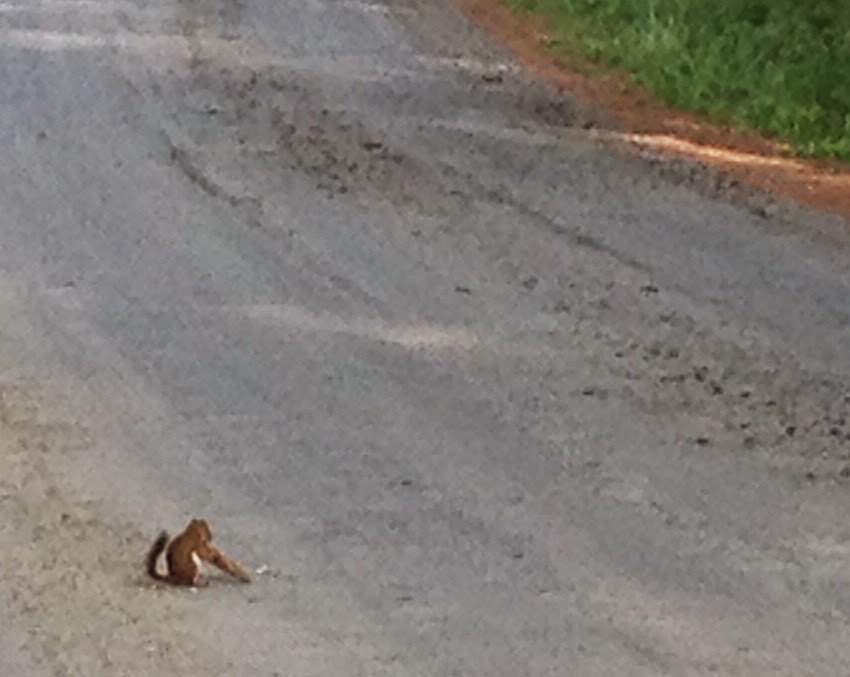 The little squirrel (a red one) stayed on task and let me get closer than most adult squirrels permit. But finally he/she grabbed the biggest chunk of the cone and bounded off into the scrub and woods next to the road.

The squirrel's attention to the cone pushed me to wonder more about it. I looked up the cone today -- and that's why I put the term "pinecone" into quotation marks, as these fibrous seed carriers come on spruces and even birches, not just pines. But it does seem from my Audubon Society Field Guide to be a cone from a white pine. 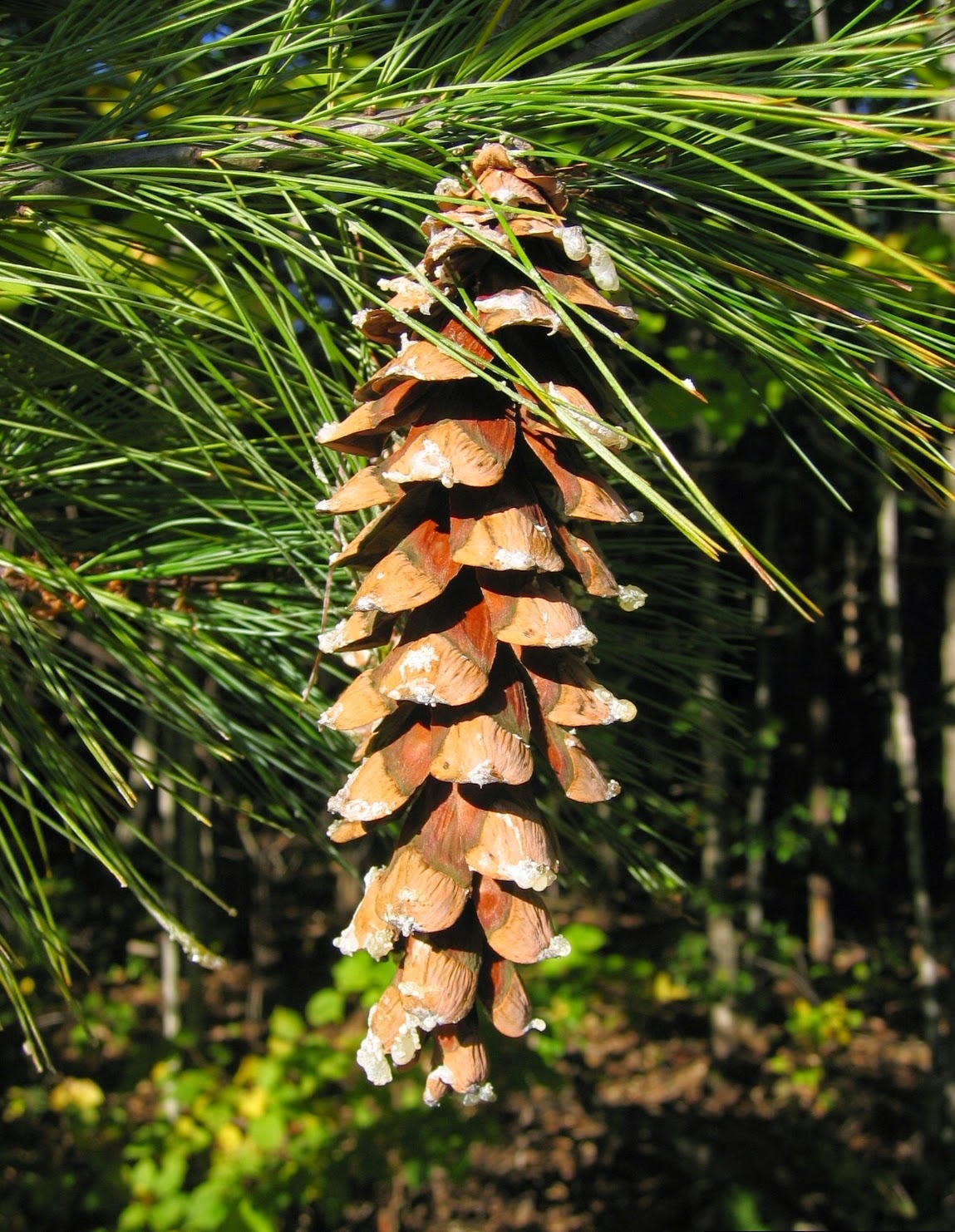 I was really surprised to see the "cones" on birch twigs in the book. All these years admiring birches, and I've never looked at them closely enough to see what carries their seeds! A few pages later are photos of acorns; why didn't I even stop to notice that different kinds of oaks present different shapes and colors of acorns? Guess I was always just pleased to be able to say "oak" and "acorn."

As I look at the neighboring town of Lyndonville with intent to frame a YA mystery there (probably in 1898), I'm finding the same surprise at what I've walked or driven past without questioning, noticing, or naming. Lyndonville suffered two devastating fires in the first part of the 1900s, wiping out one side of its main street, then the other. Yet there are structures that date to 1898 on most of the "town center" streets. And only recently, my husband Dave (who lived in that town for two decades and has a great collection of postcard images of it) and I realized how many portions of the massive railroad complex from, say, 1855 to 1950 linger in town, repurposed or quietly shuttered and overgrown. 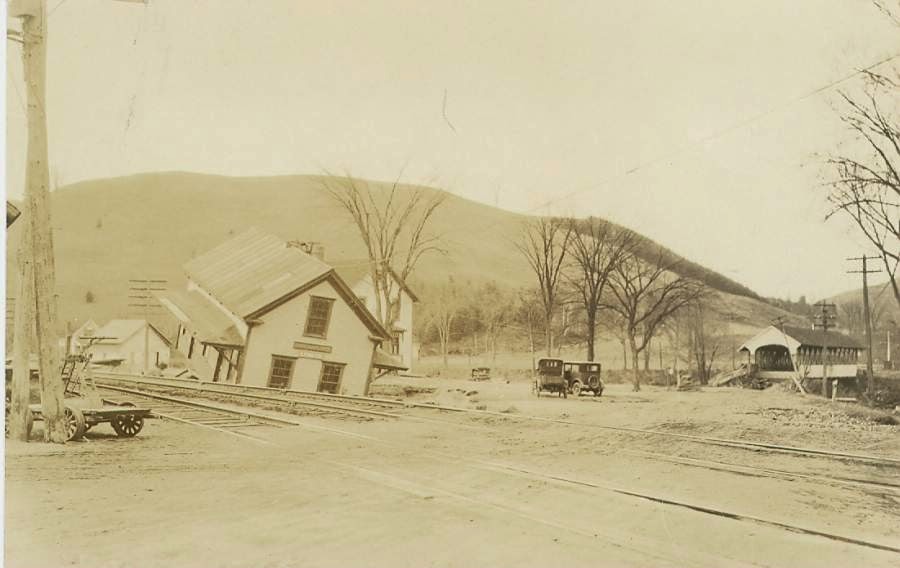 Soon I'll choose names for the teen and the two older women who'll make up the main characters of this book-being-planned. While those details come together, I'll also look around the town for traces that remain of the people I'm envisioning. I've already seen evidence of their lives (the real ones, not my fictional versions) in Census documents and 1890s advertisements.  Crafting a good story from these "seeds" means paying attention to the names and existence of what's already there.

Thanks, Red Squirrel. You've got me asking questions and seeking answers. Way to go.