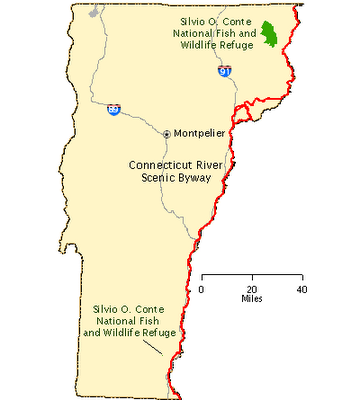 My own preference with historical fiction and mysteries is to read the story first, enjoying the plot, characters, and conflicts -- and how it all works out. So for THE DARKNESS UNDER THE WATER, I placed a note about the related "true" history at the back of the book, where you don't have to be distracted by it.

And a lot of people ask me whether the events in the book really happened -- whether the story is "true." Molly Ballou and her family are fictional. I made them up. But I did that from real people and real family histories. And some of the historical points in the book will be easy for you to discover in carefully researched work. The Vermont Eugenics Project, for instance, was a scientific and governmental project that took place over specific years and with specific people (see Nancy Gallagher's meticulous research in BREEDING BETTER VERMONTERS). Similar projects were happening in the early 1900s in many American states, and the best overall book I've found on these is called WAR AGAINST THE WEAK by Edwin Black. The book's subtitle is "Eugenics and America's Campaign to Create a Master Race." If you know something about World War II, just the phrase "master race" makes you shudder -- it was and is a creepy idea.

But the closer history gets to real people, the harder it is to say what is "true," because real people see things in very different ways. For instance, a Native American telling what happened to her or his family from 1930 to 1980 (and beyond) in the shadow of the eugenics projects would explain things one way; a listener like me will "hear" the words within the context of my own family experience; and a professional historian will put all of it into perspective in terms of larger events and trends in the nation, the society, even the world.

Here's an example of a question that cuts very close to my home: How did the Vermont Eugenics Project -- scientifically conducted across the state in Burlington -- affect people of Abenaki heritage in the Northeast Kingdom, my part of Vermont? That's the bulge of Vermont that follows the river toward the top right in the image above.

Some ways to look for answers that I've tried include asking people of Abenaki heritage who live here now; listening to the grandchildren of "Indians" who came here in the 1920s from the Native American communities in Canada (the border is 60 miles from here); looking at the US Census numbers for Vermont from the decades before, during, and after that time, to see how many people will say they are "American Indian"; and reading the official "town histories" of this region.

Tomorrow, if we still have electricity up on this icy, snowy ridge, I'll also mention something about archaeology and its result in this part of Vermont.
Posted by Beth Kanell at 1:27 PM