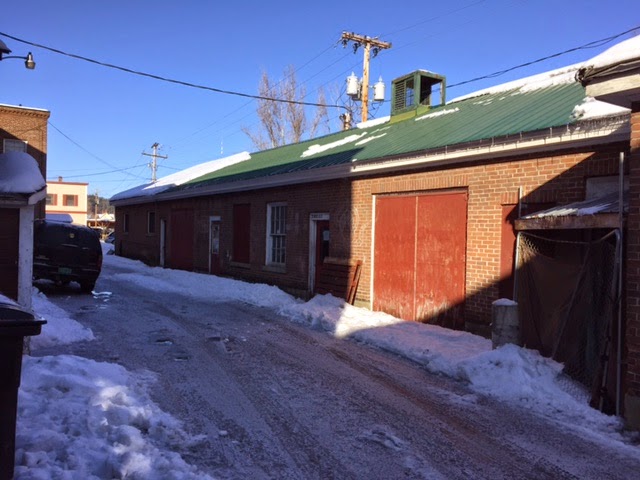 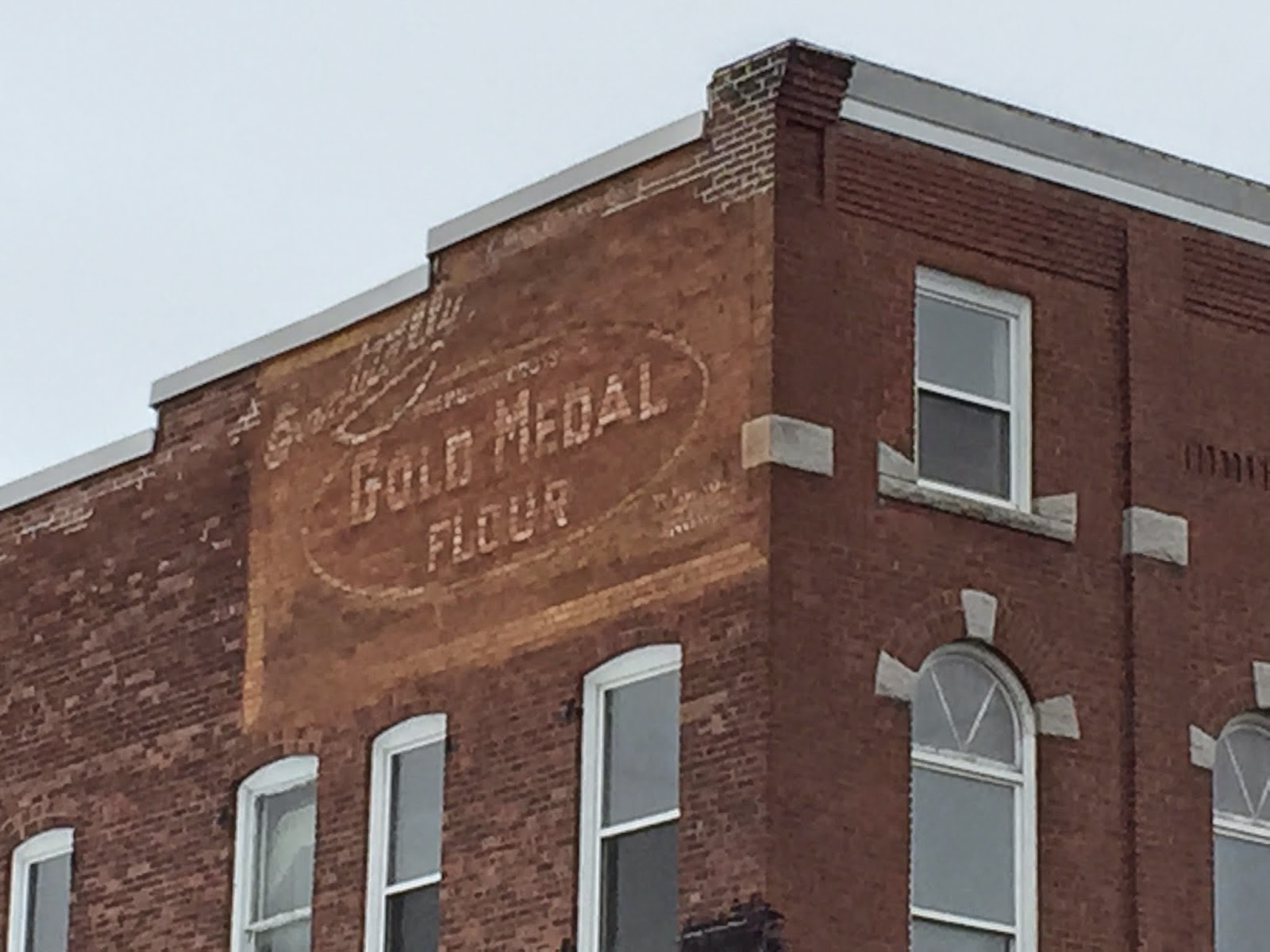 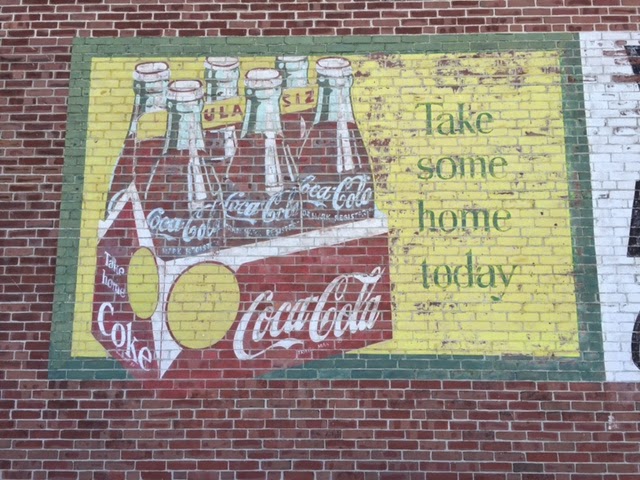 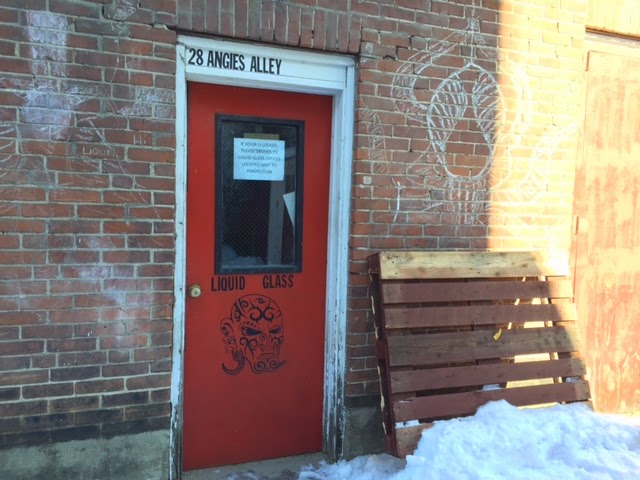 More to learn, every day -- and all of it keeps me writing.
Posted by Beth Kanell at 3:22 PM