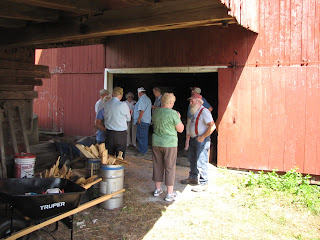 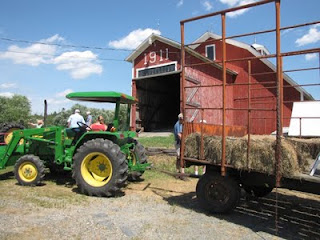 By all means, let's celebrate summer in New England. The real New England -- with all its diversity of heritage and thought. We can only be richer for seeking and valuing the truth.
Posted by Beth Kanell at 1:49 PM